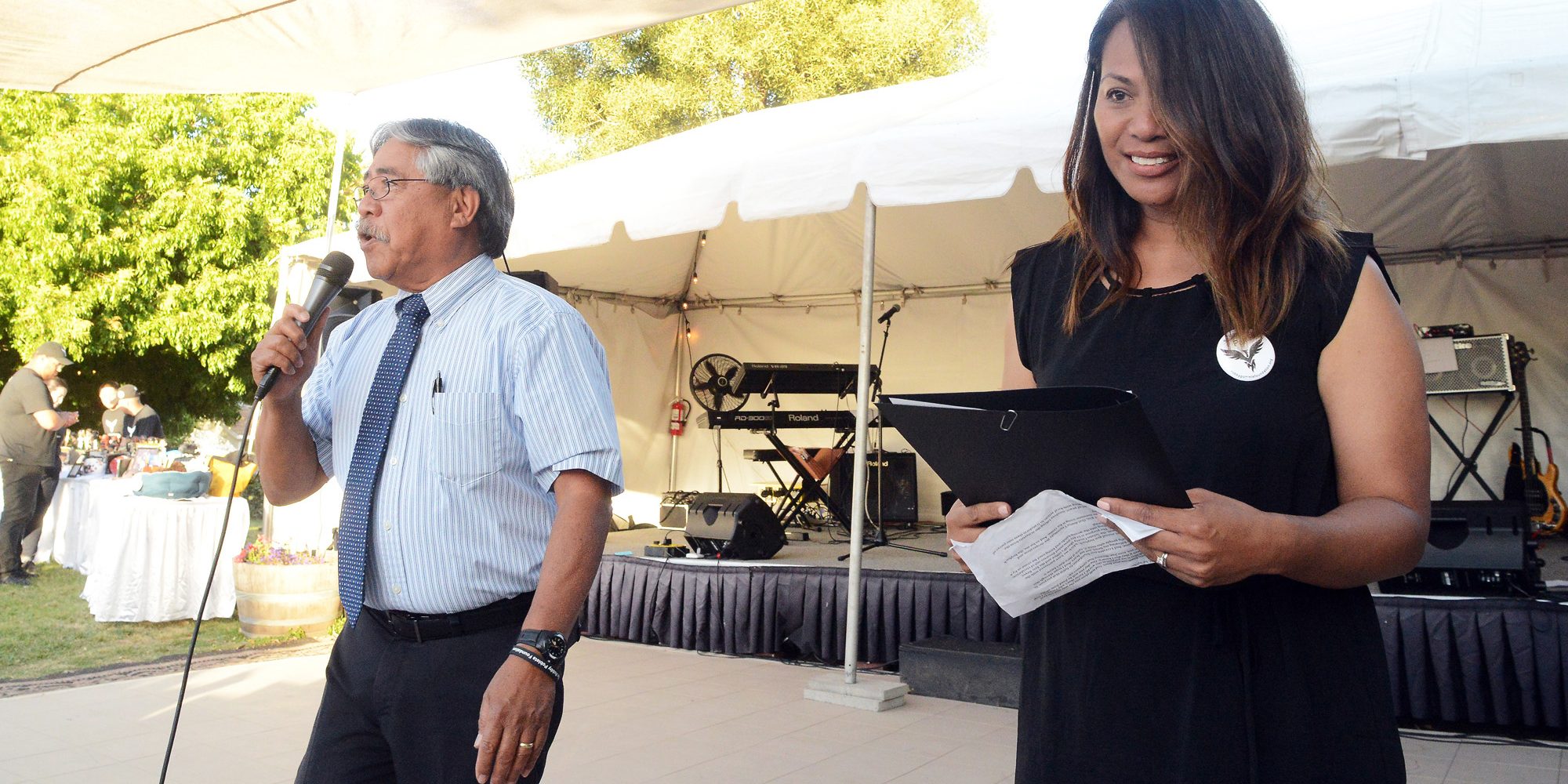 On the week of the Robby Poblete Foundation’s one-year anniversary, the California Wellness Foundation released the news that the foundation’s request for a grant was approved.

“They called me Tuesday, congratulated me and let me know it was approved,” Navalta said. “I can’t believe it. It’s a credit to the community and the city of Vallejo. We wouldn’t have been able to do it without everyone’s support.”

Perhaps less unexpected, she cried after hanging up with the California Wellness representative, absorbing another reminder that the success of the Robby Poblete Foundation is based on her son’s death by handgun in 2014.

“It was emotional,” Navalta said. “With every success we achieve as a foundation, it’s always on the fact the Robby’s not here and the foundation wouldn’t exist if he were still alive. Honestly, I wish we didn’t have to apply for this grant or have this foundation.”

“And if we deliver on what we said we would, there’s the opportunity to submit for extended and increased funding,” Navalta said late Wednesday morning.

“California Wellness is a huge foundation. I knew it was difficult just to get invited to submit a full proposal,” she said.

After looking at previous Wellness grantees, “they were all well-established and we weren’t even a year yet,” Navalta said. “I thought it was a long-shot. I decided to try anyway.”

Navalta believes it helped that the Poblete Foundation isn’t focused on only one issue. It’s about reducing gun violence, but also implementing vocational training — her son was on course to become a welder — while also establishing the Art of Peace project when scraps from confiscated or turned in weapons are converted to art.

“I think they really liked the art component,” Navalta said.

Surprisingly, Navalta said her original request was for $100,000. It was the Wellness Foundation that suggested she up the request to the maximum $150,000.

Navalta said reaching out to major foundations is part of the Poblete Foundation three-year plan. Locally, says Navalta, “the same people are constantly asked for donations and sponsorships. I knew that wasn’t sustainable. The intention in our second year was to shift revenue sources to large foundations. I’m shocked we got this ($150,000 after a year as a nonprofit), but it’s on track with what we wanted to do.”

Read the rest at EastBay Times