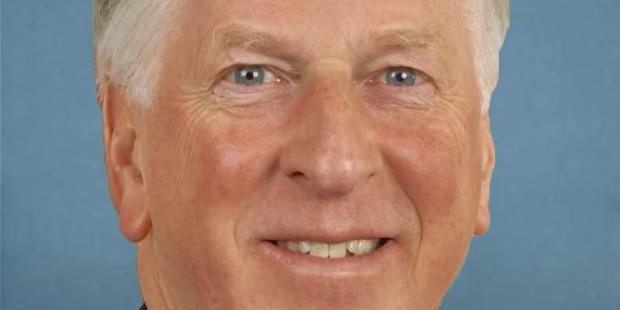 Thompson (D-St. Helena) will be joined by gun violence prevention advocates as they discuss his recently introduced bill H.R. 8, the Bipartisan Background Checks Act of 2019.

The bill would require a background check for every firearm sale.

So far, the bill has received 221 co-sponsors, including 216 Democrats, and five Republicans, according to the bill’s history. It has been referred to the House Committee on the Judiciary.

Saturday’s town hall is scheduled for 3 to 5 p.m., at the Florence Douglas Senior Center, 333 Amador St. in Vallejo.

All constituents of California’s Fifth Congressional District are invited to attend.