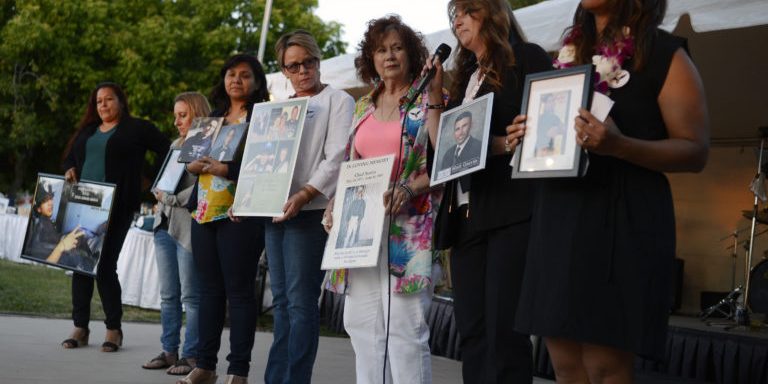 VALLEJO — From something horrible, good things can come.
Robby Poblete, 23, was killed in September 2014 by gun violence in broad daylight at a busy intersection in Vallejo. Poblete’s dreams of becoming a welder ended. His future was over before it began.

His family, friends and neighbors came together to form the Robby Poblete Foundation in his honor. It kicked off Friday night with a packed house of more than 300 people at the Vino Godfather Winery in Mare Island.