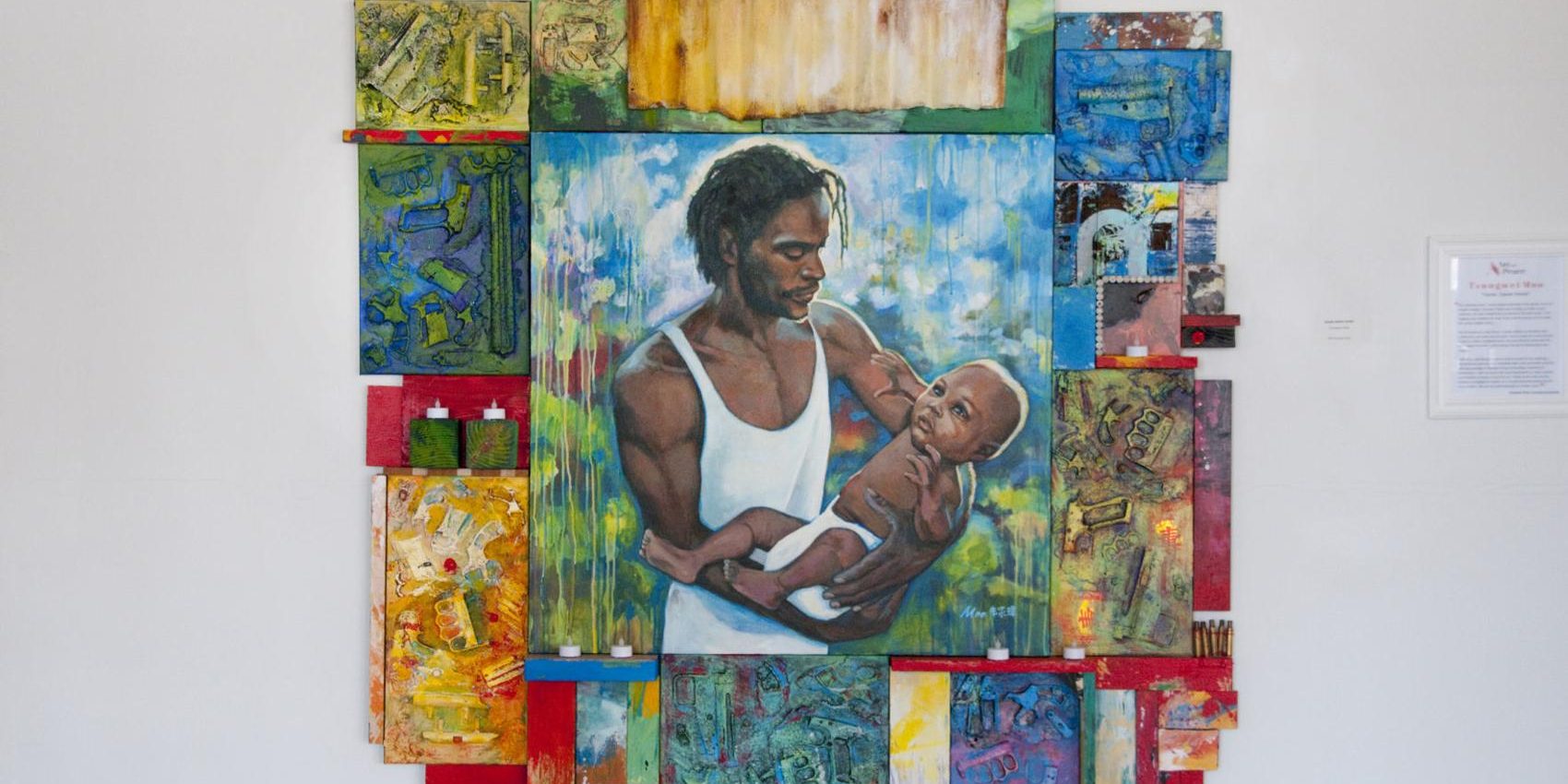 YOUNTVILLE — A future monument in Yountville could become a symbol of the battle against gun violence – by incorporating the remains of broken-down and melted-down firearms.

The town Arts Commission is considering whether to join forces with a foundation devoted to organizing gun buybacks, with a goal of converting parts from such weapons into an art installation to be displayed in Yountville.

What could result is a permanent, public exhibition only a short distance from where three clinicians working with military veterans at The Pathway Home died in a 2018 shooting – but an exhibit that would symbolize the struggle against firearm-driven violence in all its forms.

Since the beginning of April, Yountville has discussed a possible memorial with the Robby Poblete Foundation, named for a 23-year-old biotech company worker and trainer welder who was fatally shot in September 2014 during an attempted robbery. The town would acquire firearm parts from a future gun buyback event in Napa County and provide them to a commissioned artist to use in a public sculpture or other installation.

Following Poblete’s slaying, his family launched a foundation to buy back unwanted guns to keep them out of circulation and prevent their use in crimes, or from being accidentally fired by children in homes. In addition, the group sponsors the dismantling and melting of guns purchased or seized by law enforcement agencies, and the conversion of their parts into works of art to promote peace.

About 50 artworks have been created from scrapped guns through Art of Peace since the first installations went on display in Vallejo in May 2018, according to Pati Navalta Poblete, a journalist and the mother of Robby Poblete.

Pati Navalta Poblete, editor-in-chief of San Francisco magazine, made her case for a Yountville artwork to the Arts Commission on April 1, just over a year after the Pathway Home attack on the Veterans Home of California campus nearby. “It highlighted the fact that it can happen anywhere,” even in the most apparently peaceful communities, she said Tuesday. “My immediate reaction was to want to reach out.”

In connection with a monument effort, Poblete hopes to partner with Napa County law enforcement agencies to hold a gun buy-back day by year’s end. Any plan for a public artwork would come before the Yountville Town Council and be tied to a buy-back program before a timetable is set to hire an artist and create an exhibit, said Samantha Holland, town parks and recreation director.

On Monday, the Arts Commission discussed the scope and location of the resulting artwork, including the possibility of placing it outside Town Hall on Yount Street. Whatever form the installation takes, however, members agreed on broadening its meaning beyond specific incidents and local victims – even with memories of the Pathway shootings still fresh.

“The goal would be to look back to the things that have happened, and look ahead to the things that, unfortunately, might happen,” said Cook, who added that commissioners have steered inquiries about memorializing the fallen Pathway clinicians to staff of the state-owned Veterans Home where Pathway operated for a decade.

Sponsoring such a themed artwork also may give Yountville a chance to promote firearm safety, including publicizing gun buybacks and gun-lock giveaways to protect children from accidental discharges, according to commissioner Aimee Cavenecia. Such a forward-looking approach would “give people a sense that something can be done, that I can participate in some way and make a difference,” she said,” suggesting that an artwork’s unveiling could be complemented by a themed art show or a tie-in with the annual Yountville Out Loud open-mic poetry and storytelling event.

“The fact that we’re taking guns and transforming them to instruments that sheds light is the whole purpose for these pieces of art,” said Poblete.