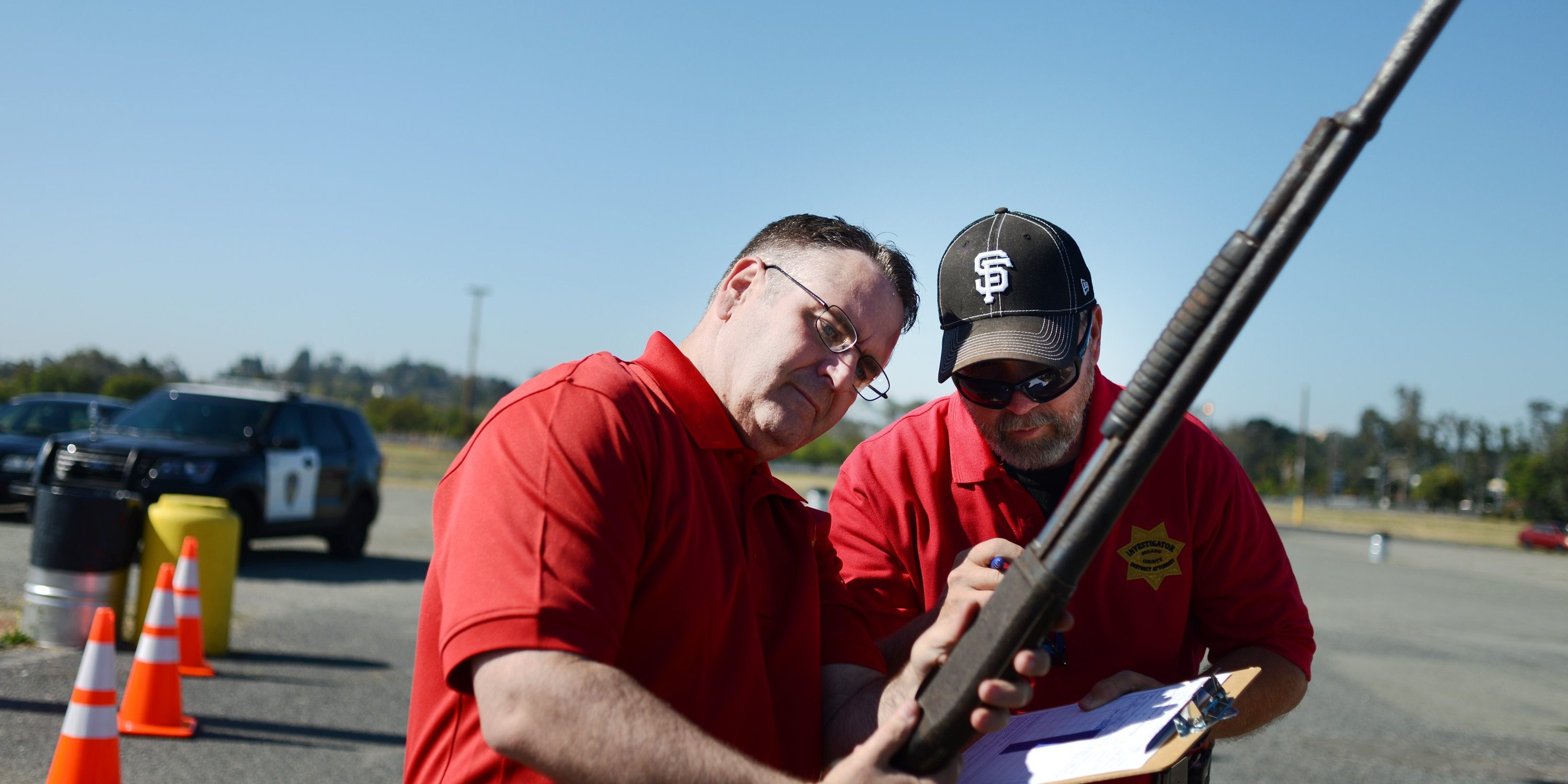 “It was important for me to hold our first gun buyback in Vallejo because this was where my son’s life was taken,” Pati Navalta, founder and executive director of the nonprofit Robby Poblete Foundation, said in a statement released Thursday.

“This was my way of taking a stand and saying that we all have a role to play and a responsibility to make our communities safer. One stolen gun from a home has the potential to be used in numerous crimes. That is what we are preventing with these buybacks,” Navalta said.

The Vallejo Police Department is also involved in putting on the event, which will run from 9 a.m. to 2 p.m.

“Materials from the decommissioned firearms from the buyback, as well as from weapons collected from law enforcement agencies from throughout Northern California, will be distributed to selected artists for the foundation’s Art of Peace project to turn into art and placed in a local exhibit,” the statement said.

Since the founding of the Art of Peace program in 2017, similar buybacks and art exhibits have occurred in a number of Bay Area counties as well as others around the state. One was held in Georgia.

The first buyback, in partnership with the Eric Reyes Foundation and the Vallejo Police Department, yielded 180 weapons, and 115 firearms in 2018. Numerous assault weapons were surrendered.

The most recent Art of Peace exhibit, in partnership with San Francisco-based nonprofit United Playaz, attracted 500 visitors to the Yerba Buena Center for the Arts.

Gun owners are asked to store their unloaded firearms in their trunks before coming to the buyback. Up to $100 in gift cards will be given for each rifle and shotgun, and up to $200 in gift cards for each handgun and assault weapon as classified by California.

Ammunition and other weapons, such as throwing stars, butterfly knives, switchblades and brass knuckles, will be accepted. However, no gift cards will be given for these items.

Gift cards will be distributed while supplies last.