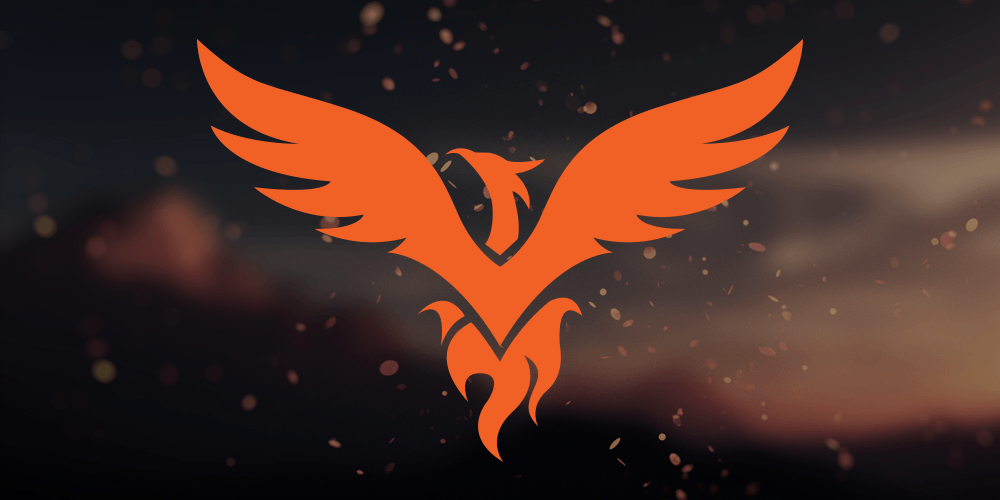 Frustration, pain, and hope was symbolized in the destruction of this weapon that was turned in during the annual United Playaz gun buyback program.

This pistol was one of the reported 188 weapons that was taken off the streets.

Founder of United Playaz and the gun buyback, Rudy Corpuz, calls this day a victory because more lives were saved.

Those who turned in handguns received $100, while rifles received $200, no questions asked.

The most interesting item turned in was a munitions shell.