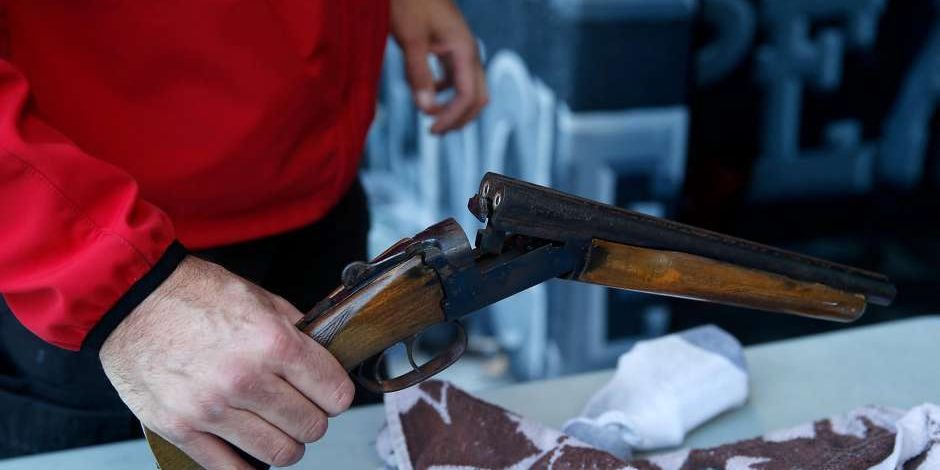 When Tsungwei Moo brought home the dismantled guns, she lit incense and talked to the spirits: “I’m going to use the guns that took your life, but I want to do something good to stop the next victim. I don’t want anything else to happen to a stranger.”

Release your anger, she said. Be at peace.

The San Francisco artist was one of eight selected for the inaugural “Art of Peace” program, created by Pati Poblete after her 23-year-old son, Robby, was tragically gunned down. Last fall, the Robby Poblete Foundation organized a gun buyback program in Solano County, bringing in nearly 200 firearms. Those metal fragments, along with those from another 800 guns — all associated with crimes, collected and confiscated by law enforcement agencies throughout Northern California — were distributed to the artists earlier in January for works that will raise awareness about gun violence.