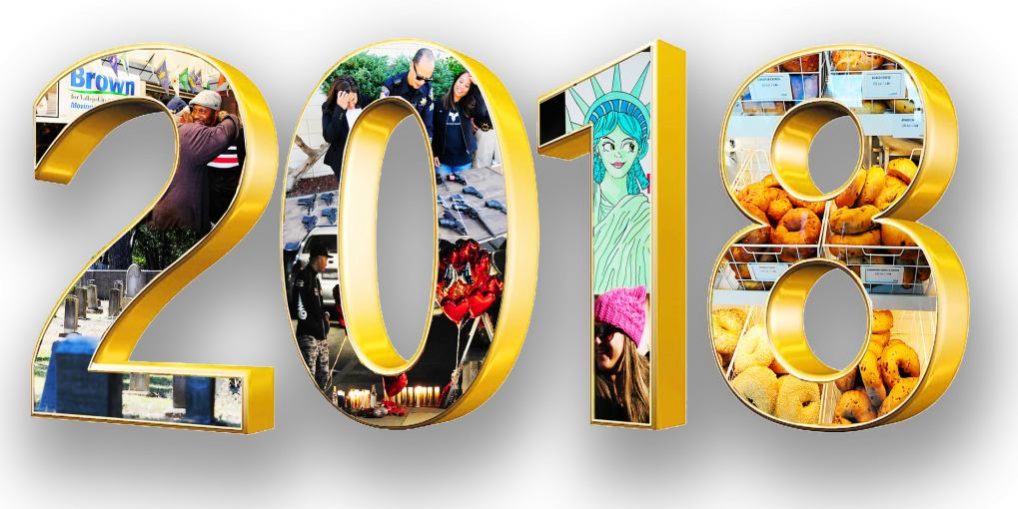 5. The anti-gun violence movement affects those in area

Hundreds of thousands of students joined the anti-gun violence March for Our Lives last March across the United States, including 800 locations globally and locally in Benicia and Vallejo.

The walkouts honored those killed and injured in the Feb. 14 shooting at Marjory Stoneman Douglas High School in Parkland, Fla.

Other achievements by the Vallejo-based nonprofit in only its second year included grants from the California Wellness Foundation, Kaiser Community Foundation, Susie Buell Tomkins Fund of the Marin Community Foundation, and the Stewart Mott Foundation. The RPF was also awarded $70,000 worth of software and consulting services through NetSuite’s Social Impact Program.