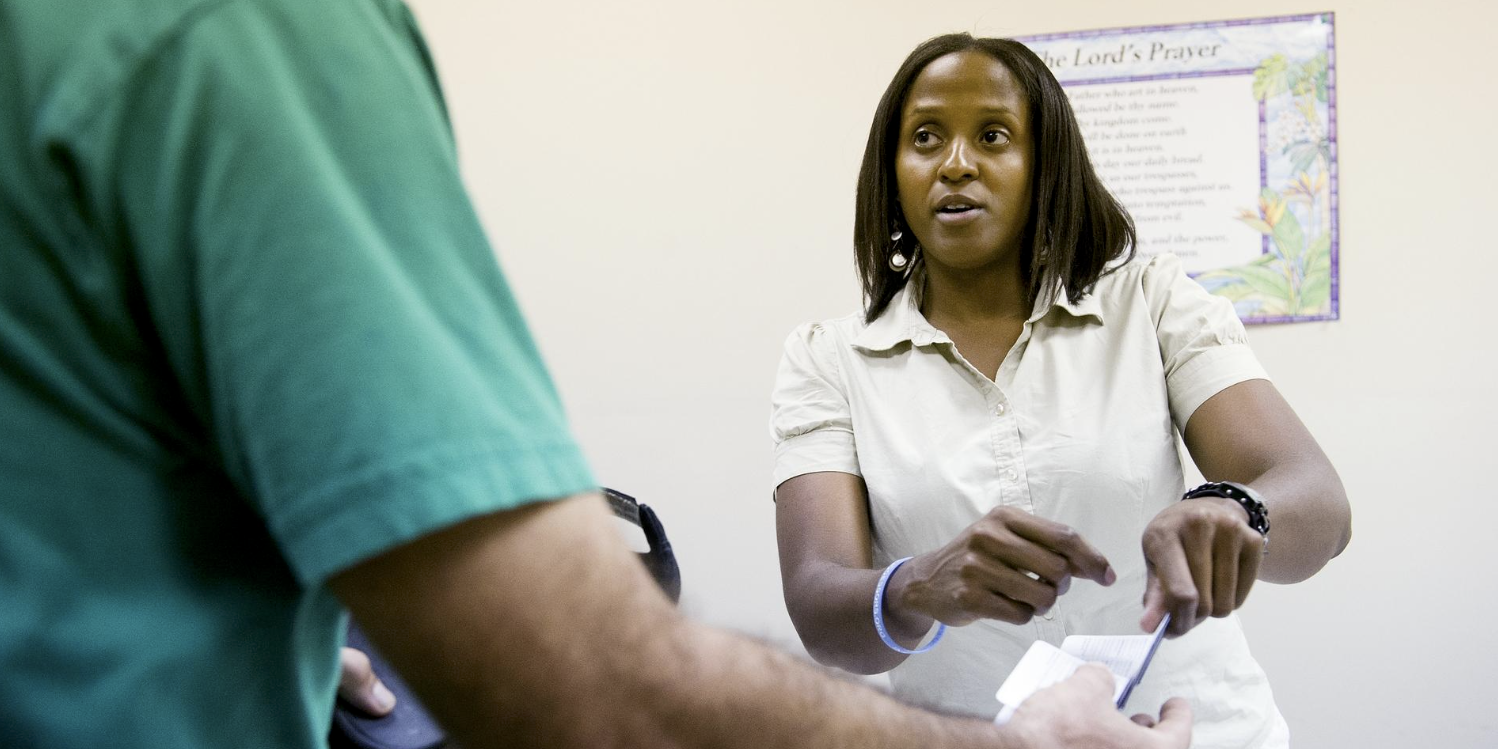 A local organization is doing what it can to keep guns off the streets and turn them into something useful.

For the fifth year, Future Successors is asking people to bring their unwanted guns to Antioch Baptist Church this Saturday in exchange for a $50 gift card at their Annual Gun Buy Back Day. No questions will be asked about the weapons.

Those wishing to donate their weapon should bring the unloaded firearm in a shoe box to the church between 9-11 a.m. The nonprofit, which provides business education for ages 12-17, strives to end poverty and violence.

The Center for Disease Control and Prevention reports there were 38,658 gun-related deaths in the U.S. in 2016 including homicide, suicide and unintentional and undetermined intent for an average of 96 per day.

“We have to be proactive in our community to eliminate gun violence,” Executive Director Niki Watson said.

Future Successors is partnering with The Robby Poblete Foundation in California which will use the firearms for an art project called “Art of Peace.” Last year, the organization collaborated with Caliber Collections to turn the guns into jewelry. Caliber Collections also gave 20 percent of the net proceeds from all pieces sold to fund public safety initiatives.

Thanks to The Augusta Chronicle