Commentary: My Story of Hope 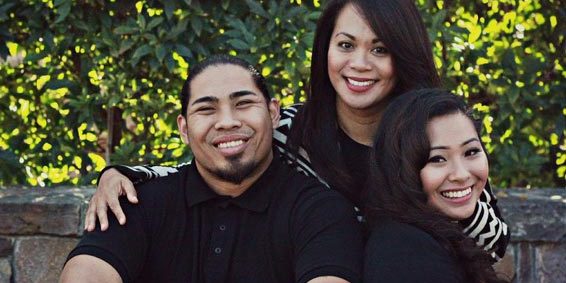 My Story of Hope

I have not been a full-time journalist for a number of years.

I think about my time as a copy editor, first at the Vallejo Times-Herald, making $9.75 an hour, where I eventually became the Community Editor. At the time, the city was facing a record number of homicides, which we reported on. Local businesses were threatening to pull their ad money because they claimed we were hurting the city’s image. But we continued because the lives of these victims were worth more than the cost of a half-page ad.

I went on to the Alameda News Group, where I became the News Editor for the Daily Review in Hayward, editing stories and determining what made the front page. I think about my time at the Santa Rosa Press Democrat, and then finally The San Francisco Chronicle — where I found my voice and became the first Filipina American columnist at the paper.